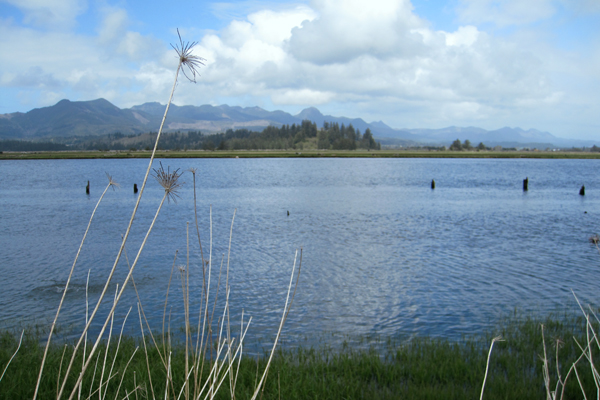 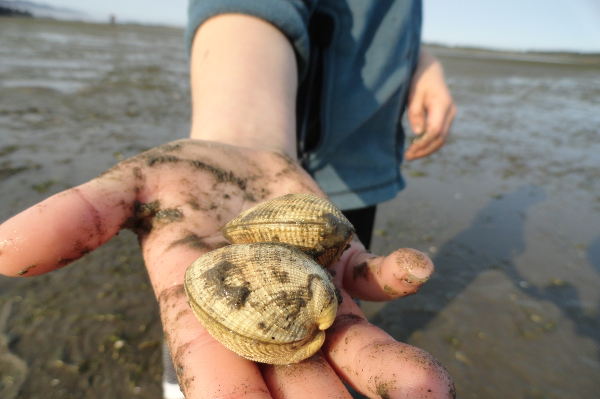 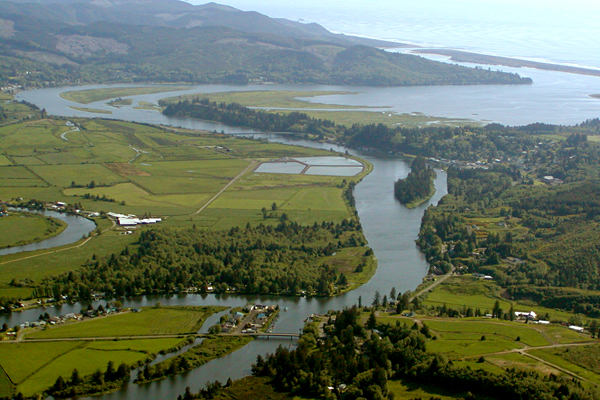 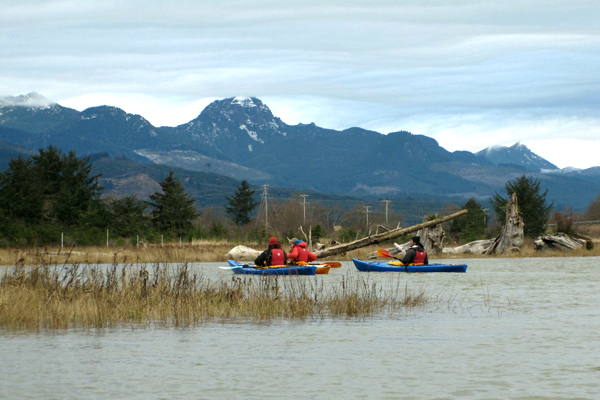 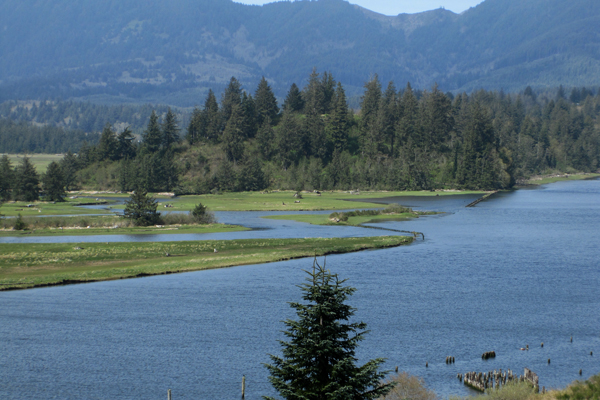 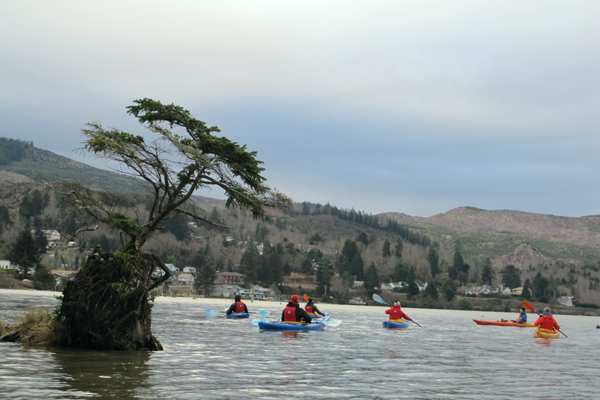 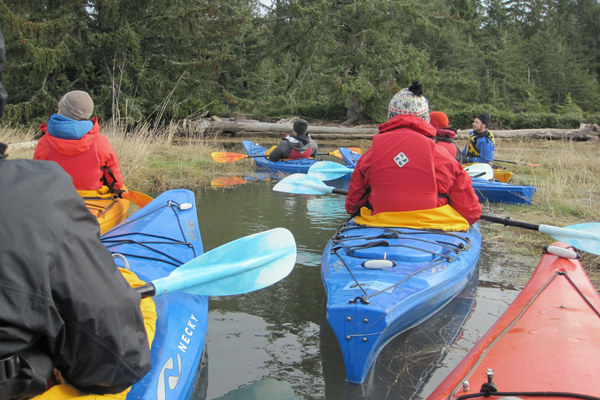 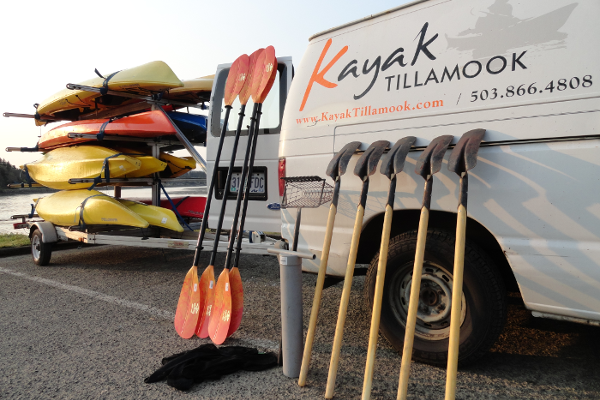 With the mountains of Oswald State park etching the skyline to the North, the Nehalem River is big and beautiful with several narrow side channels to explore. The river itself is named after the Native Americans who lived in the area before Europeans settled. After 1866, settlers began logging in the area with the last of the old growth timber in the Nehalem watershed cut in 1945. It's estimated that 100 million board feet of timber was floated down the Nehalem river. Settlers used the river as a highway to transport lumber, mostly through the use of splash dams. The saw mill in Wheeler was the site of some heavy use in those days. Almost ninety years later, you can still see the old jetty used to guide flows of old growth from the North Fork splash dam while you explore the channels and appreciate the fruits of years of shoreline restoration efforts.