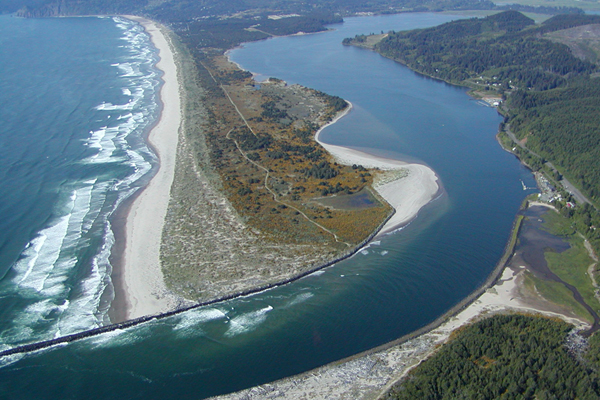 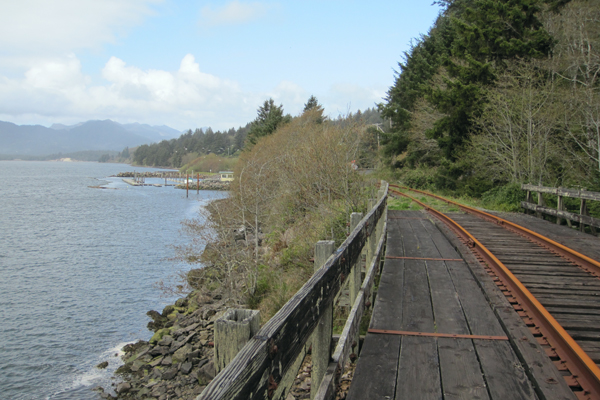 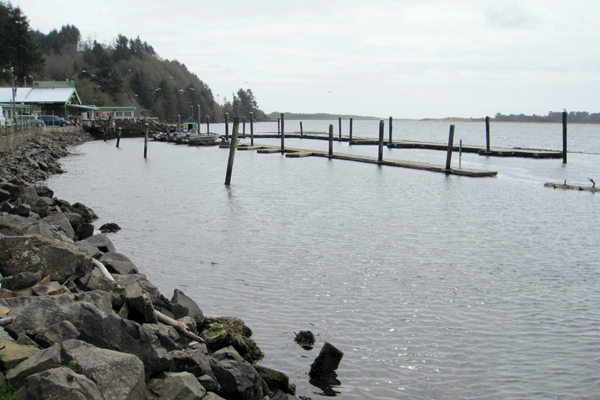 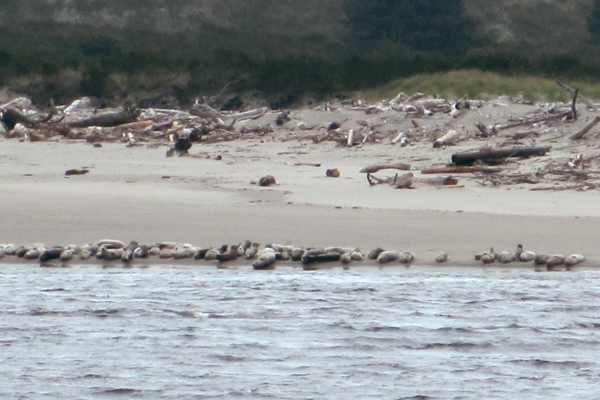 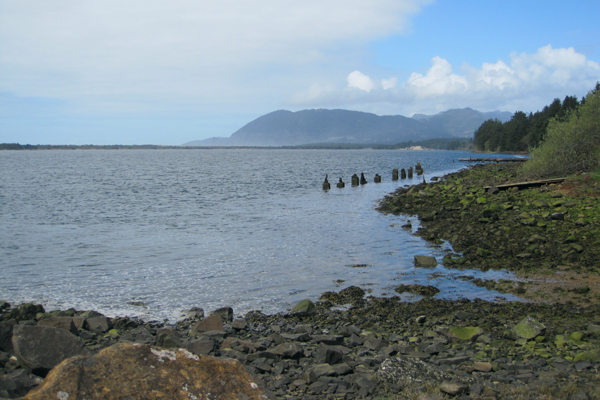 Nehalem Bay is the site of a 16th-century Spanish shipwreck. The name of the ship hasn't been identified, yet pieces of its cargo still wash up on shore: beeswax, shards of Chinese plates, and teak beams. Several articles and even television programs have explored the legends that have arisen from this ship. One tale has it that the surviving crew buried a chest of treasure, married native women and their descendants still live in the area. Adjoining the Bay is Nehalem Bay State Park, great for those who like to rough it! Harbor seals bask on the sandy shores, elk, coyotes, and several types of birds can sometimes be viewed from the water while paddling near the park.